Will Biden pressure China over Covid? 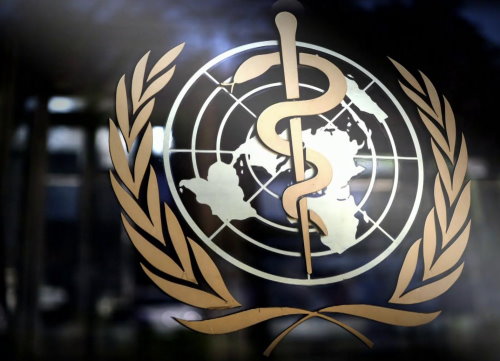 Lawmakers are already calling into question the accuracy of a World Health Organization report released Monday on the origins of COVID-19.

“What we do know already with regards to China and the virus is that they did not provide transparency; they did not share information; they did not give access when it mattered most in the early days of this virus,” says Secretary of State Antony Blinken.

“We do not believe that China has made available sufficient, original data into how this pandemic began to spread both in China and then eventually around the world,” adds National Security Adviser Jake Sullivan.

The WHO report was rejected by a team of international scientists who called for an “unrestricted” investigation in Wuhan.

“The joint team did not have the mandate, the independence, or the necessary accesses to carry out a full and unrestricted investigation into all the relevant SARS-CoV-2 origin hypotheses – whether natural spillover or laboratory/research related incident,” wrote the team in an open letter.

The WHO report supports the bat-to-human transmission theory. It rules out the lab-leak theory as “extremely unlikely“ even though the only lab in China authorized to handle deadly airborne pathogens is located in Wuhan, the location of the first reported case.

The Wuhan lab conducts biological warfare research and specializes in coronaviruses. In 2018, American diplomats visiting the Wuhan lab expressed concerns about risky research on bat coronaviruses and how they infect humans. As noted by former CDC Director Robert Redfield, the very nature of the virus suggests it was manufactured in a lab.

WHO Director Tedros Adhanom Ghebreyesus has acknowledged numerous issues with the WHO investigation, including:

President Joe Biden seems to support the call for an investigation into the report’s credibility. But he has already reversed Trump’s decision to pull out of the WHO based on its obvious loyalty to Beijing. His 200-page COVID strategy does not mention China nor does it question the disease’s origin.

“The Biden Administration’s failure to press for answers is dangerous,” warns New York Post contributor Betsy McCaughey. China has seen what a virus can do and has publicly acknowledged its interest in biological warfare. “Why build nuclear weapons when a virus can wipe out rivals and ensure world dominance?”