Why the CDC Is Preparing for New Virus to ‘Take Foothold’ in U.S. 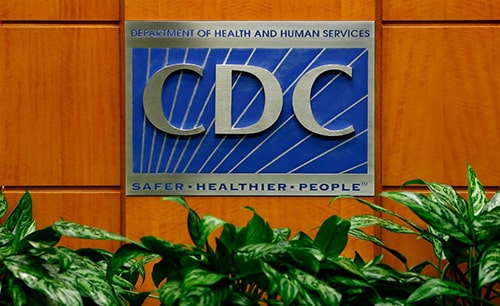 Newly released research shows that the new coronavirus that has been officially detected in almost 50,000 people, and has spread to at least 24 countries, could have an incubation period of up to 24 days. That’s twice the number of days that experts previously thought the illness would take before manifesting itself with symptoms.

Additionally, according to Chinese news outlet Caixin, more than half of the 1,000 patients observed in the study did not have a fever, which has been the primary criteria used for screening those potentially exposed.

While this new information could mean that the death rate of the virus, which the World Health Organization (WHO) has officially dubbed COVID-19, is much lower than current estimates, it also means that the threat of a wider pandemic is much greater.

One top official at the US Centers for Disease Control told reporters this week that the agency is preparing for the virus to “take a foothold in the U.S.”

The CDC’s director of the National Center for Immunization and Respiratory Diseases, Dr. Nancy Messonier, said:

“At some point, we are likely to see community spread in the U.S. or in other countries… This will trigger a change in our response strategy.”

Deaths due to the virus have already exceeded 1,000, the majority of which have been concentrated in the Chinese province of Hubei.

While some have noted that other viruses, such as that commonly referred to as the flu, have caused many times the number of deaths, experts say the worries about COVID-19 stem from the fact that we still don’t know much about it.

Last week, noting the fact that the virus had already spread more than 20 countries, Amesh Adalja, an expert on infectious diseases at Johns Hopkins, said the coronavirus is not going away and that we should expect “seasonal outbreaks.”