Stephen Colbert In New Zealand: I’m Not Proud Of My Country 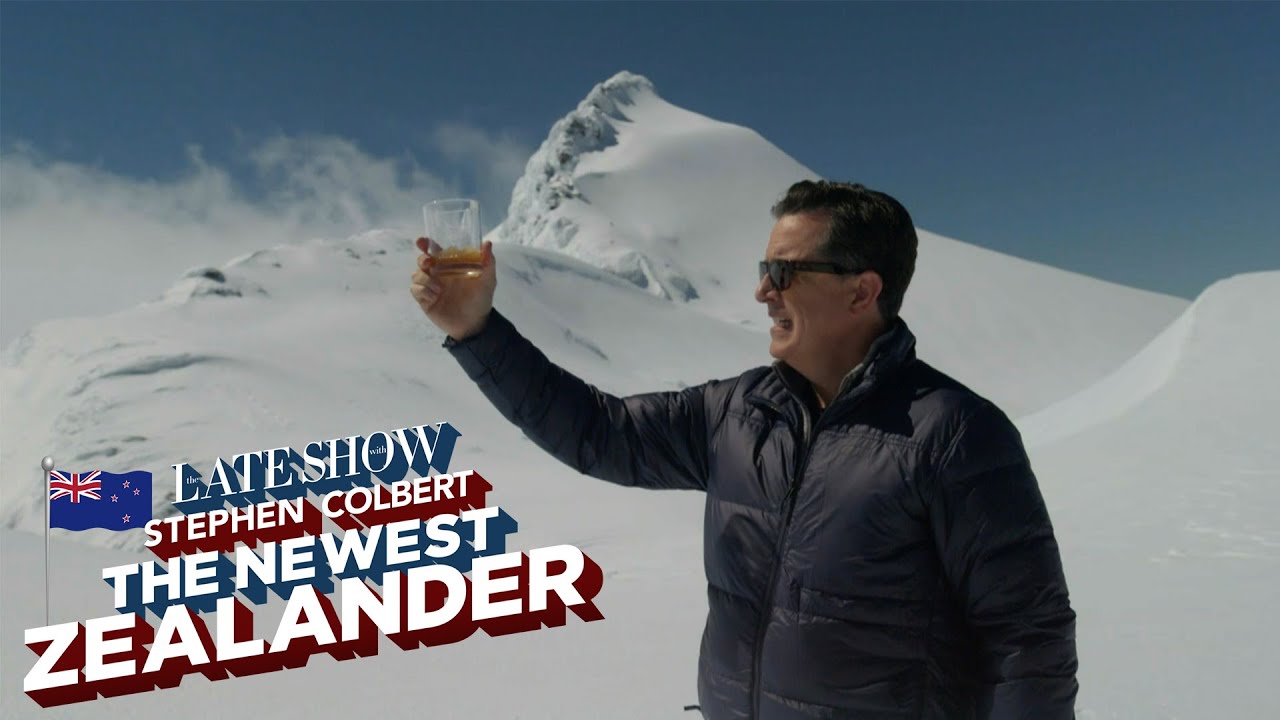 CBS Late Show host Stephen Colbert admitted on his recent visit to New Zealand that he is no longer proud of his country.

Cycling through the capital of Wellington on a four-wheeled bicycle, Colbert asked two New Zealanders whether they feel proud of their country.

“Oh, yeah, love that,” one of them replies, to which Stephen Colbert responds: “I miss that feeling.”

The footage comes from Colbert’s recent visit to the South-Pacific nation, segments of which he is airing on his political charged talk show.

On arrival in New Zealand, the CBS funnyman was picked up by the country’s left-wing Prime Minister Jacinda Arden. She drove him to her home for a family barbeque. Arden has previously appeared on Colbert’s show and invited him to visit her country.

During a sit-down interview with Arden, Colbert described himself as a “huge admirer” and suggested making her 2020 election campaign slogan: “New Zealand, same prime minister.”

In another segment, the 55-year-old meets with some of the country’s “All Blacks” Rugby team, participating in a training session with former players Piri Weepu and DJ Forbes alongside Sky Sports presenter Laura McGoldrick.

“Can you teach me how to rugby?” he asked. “I want you to know, I played football for my high school for one day. I threw up for most of it.”

Colbert also used the opportunity to falsely suggest that the Republican Party was only supported by white people. “We have a team in the United States called the ‘all-whites’, and it’s the Republican party,” he said at one point.

Some locals have criticized the show made of Colbert’s visit, which cost the country’s taxpayers $67,000. However, the country’s tourism authorities believe the cost should offset because of subsequent advertising revenues.

“The investment versus the return is significant and we were over the moon to get the support of so many Kiwis like the Prime Minister and some other famous faces to help make it pretty special,” said Tourism New Zealand chief Stephen England-Hall.