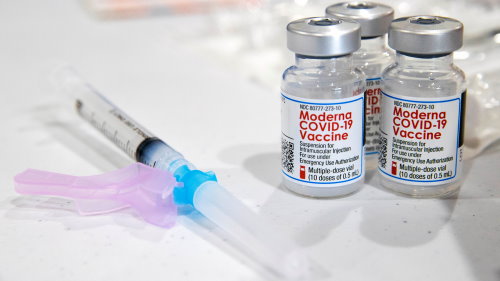 The U.S. government database that keeps track of deaths from vaccine side effects has exploded by 10-fold since the advent of COVID-19, and the experimental vaccines that have been developed in response.

The Beltway Report revealed there are about 1,400 deaths reported to the system each year, among the thousands of reports of adverse events from vaccines.

The report explained the Virus Adverse Event Report System gets more than 60,000 reports each year, including 1,400 deaths that are documented on average.

But since COVID was unleashed on the world, “there have been 14,701 deaths reported,” the report said.

“Many of those have come from within the last month and a half with around 3,300 deaths. That’s about 70 per day!” the report said.

A chart of the death reports looks like a hockey stick, with the surge over just the last year or so.

“The big thing that people who are the hardcore pro-vaccine folk who think that they can do no wrong will typically offer the objection that anyone can report something to VAERS. My response to that is, so what? That’s supposed to be a bad thing?”

The report explained, “They want to try and discredit the deaths from vaccines by saying this. But they don’t want to put the shoe on the other foot. On the other side of the coin, people can say that they’re manipulating the data on the side of those who die from COVID. It’s a two-sided coin here.” 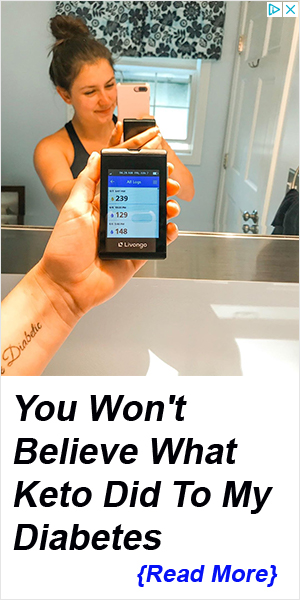