Philadelphia Ends Jail for ‘Non-Violent’ Criminals Because of Coronavirus Crisis 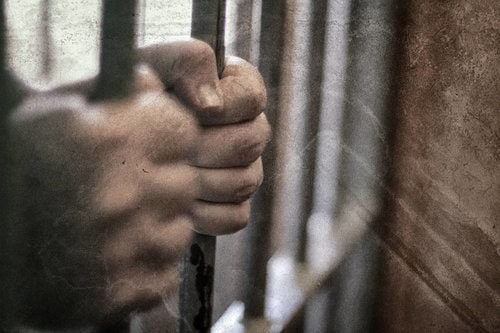 The Philadelphia, Pennsylvania, Police Department is implementing a new policy where accused criminals deemed “non-violent” will be quickly released after their arrests in light of the coronavirus crisis.

Police officials said in a statement:

It should be noted that if a police officer believes that releasing an individual would pose a threat to public safety, the officer will notify a supervisor, who will review the totality of the circumstances, and in the interest of public safety, utilize discretion in determining the appropriate course of action.

Non-violent criminals will be re-arrested later in the year.

Police officials confirmed the authenticity of an internal memo that states that those arrested for crimes like burglary, auto theft, vandalism, prostitution, and theft will not be held in jail. Instead, they will be released back into the general public after their arrest.

The new arresting procedure comes as crime is up in Philadelphia, especially in categories deemed “non-violent” offenses but that still leave victims in their wake.

There are at least 18 confirmed cases of the coronavirus in Philadelphia.