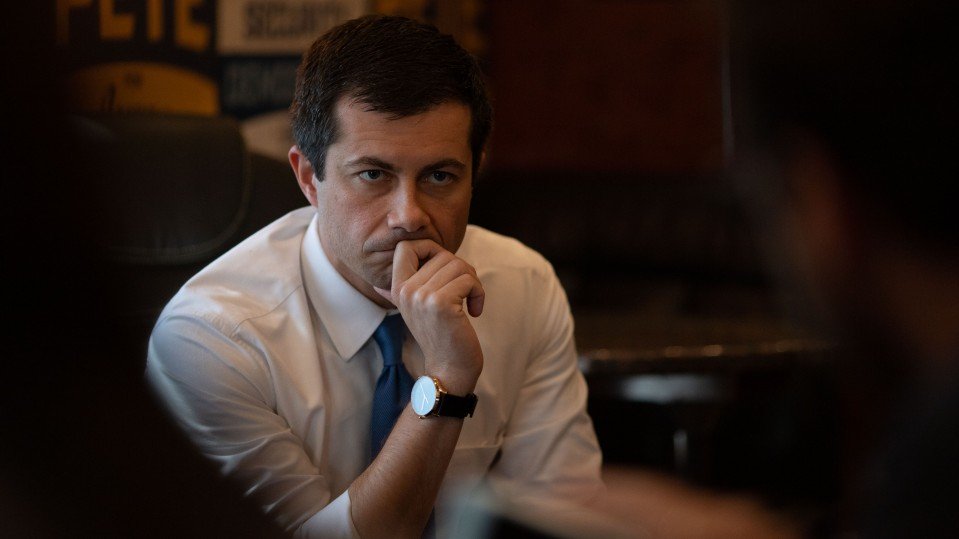 Pete Buttigieg responded to critics who have accused him of “picking and choosing” which biblical teachings he decides to follow by claiming that his faith isn’t inconsistent, but that the Bible is.

“I think for a lot of us — certainly for me — any encounter with Scripture includes some process of sorting out what connects you with God versus what simply tells you about the morals of the times when it was written,” Buttigieg told Rolling Stone. “And to me, that’s not so much cherry-picking as just being serious, because of course there’s so many things in Scripture that are inconsistent internally, and you’ve got to decide what sense to make of it.”

Buttigieg has made his faith a central tenet of his presidential campaign, and has claimed that Christianity is compatible with Democratic policies like abortion.

He reiterated that claim last week, arguing that “there’s so many parts of the Bible that associate the beginning of life with breath.”

“God places a very high value on all human life,” Glezman, Chasten Buttigieg’s brother, said in September. “[Pete] Buttigieg is a person who’s making up their own rules and regulations and, basically, if we don’t celebrate and endorse their interpretation of Scripture, our religion is fallible. And that’s just not true.”

Buttigieg, however, claimed that Christians must take into account that the Bible was written in a different time for different people.

“Jesus speaks so often in hyperbole and parable, in mysterious code, that in my experience, there’s simply no way that a literal understanding of Scripture can fit into the Bible that I find in my hands,” he said.