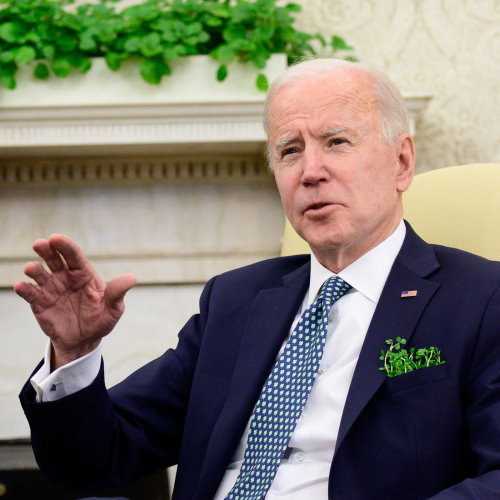 As the U.S. climbs out of a once-in-a-century pandemic, rising prices have led to increasing worry that rapid inflation could be just over the horizon. . .

Peter Schiff, the chief economist and global strategist of Euro Pacific Capital, warned in an interview with the DCNF that the “very substantial” decline Americans could witness in their standard of living is a result of heightened federal spending throughout the pandemic.

“Trillions of dollars in the United States, over a trillion dollars in the E.U. … That’s what’s behind the inflation we’re seeing right now,” Olsen added. “When the developed world is basically throwing money at something and people, it’s more than people can absorb, and they bid up prices.”

Olsen discussed that since the pandemic largely prevented Americans from spending money on services or taking vacations, they wound up saving money instead, contributing to last year’s decline in prices. A Bureau of Economic Analysis report from April showed that personal income rose 21.1% and spending jumped 4.2% in March as a result of the accelerating rebound from the pandemic, adding more money to the economy aside from the stimulus.