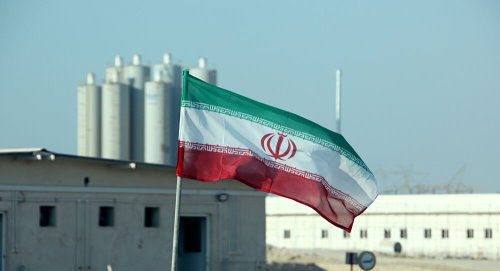 The Biden Administration has denied reports of a Iranian prisoner swap that would have released $7 billion in frozen Iranian funds.

The report came up over the weekend on Lebanese TV channel Al Mayadeen, saying that American and Iranian officials agreed to an exchange.

Iran would release four Americans in custody for spying in exchange for four Iranian prisoners, in addition to $7 billion in frozen assets.

The story cited an anonymous Iranian official, but a State Department official has told reporters in the U.S. that no deal was done.

“Reports of a prisoner swap are not correct,” spokesman Ned Price said. “As we stated, we always work on the issues of Americans arrested or gone missing in Iran. And we won’t stop until they are reunited with their families.”