Did Mass Immigration Turn Virginia Into A Blue State? 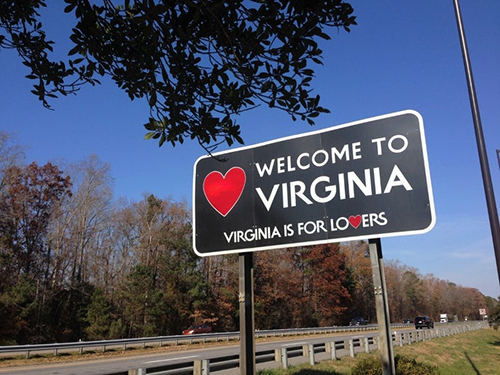 In case you aren’t already aware, the Conservative Inc. faction of the Republican Party comprises characters like Charlie Kirk, Ben Shapiro, Mitt Romney, John Huntsman, the late John McCain, Jebb Bush, and I think you get the point.

Most America First conservatives believe that demographics is destiny. Although the idea of demographic replacement has long been labeled by the mainstream, liberal press as a racist dog whistle, leftists discuss the idea all the time and often let slip that they can’t wait for the time when the United States is no longer a majority European, Anglo-American nation.

“When we get to 2042 or 2045, whatever you wanna use, we actually will not be suffering from what other countries like South Africa have which is having the numbers but not having the power,” said Dianis.

“People say that demographics aren’t destiny, well we are trying to make it destiny,” she added.

On one hand, the left-wing media celebrates that less white people has turned significant portions of America blue. On the other hand, if any right-winger points it out they’re decried as a conspiracy theorist and a racist bigot.

Following the Virginia election last month, the New York Times published a piece that lauded the fact that shifting demographics had flipped Virginia to solid blue.

The “more lasting force at work is demographics,” newspaper bragged.