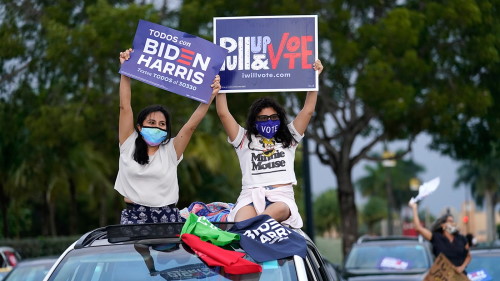 Democrats can’t run on accomplishments. Because they don’t have any. The reason Democrats win elections is that they are very good at exploiting several voter demographics. They spend countless billions of dollars propagandizing these groups, so they have no choice but to vote blue.

But time is catching up with Democrats. And Republicans are quickly adapting to win over groups previously thought out of touch. We’ve seen Hispanic voters–the largest-growing minority in America–break for Republicans big time this year.

And now, yet another demographic is becoming less liberal as the years pass. Democrats are in big trouble.

Recent polls show that younger voters, a demographic whose favor is chased by Democrat political candidates, have grown less liberal over the last five years…

The details gleaned by the 2022 exit polls posted by CNN offer details into the losses, as Kirk describes “According to CNN exit polls, today’s 18-29 year-olds broke for Democrats by 28 points two weeks ago. That’s a 6 percent improvement for Republicans since 2008.” […]

Even more interesting, 18-24 year-olds were 4 percent LESS likely to vote Democrat than 25-29-year-olds in this year’s midterms.

According to numerous polls and sources, voters under the age of 30 are becoming less liberal over time. Back in 2008, Obama won the youth vote by 34 points. But Democrats have failed to capture that demographic by such large numbers ever since.

That same group is much less liberal now. It’s a 50/50 split. And the younger voters coming up behind them are 4 percent less likely to vote Democrat than other groups. Only 1 percent of voters 18-29 “strongly approve” of Biden’s performance. Democrats are losing the youth vote at a shocking pace.

This is largely thanks to the growing distrust of higher education, the mainstream media, and other centers of “woke” ideology. More and more young people don’t believe media outlets like CNN and MSNBC. And they are suffering the most from Biden’s recession. They are having a harder time finding good-paying jobs and inflation is crippling their earning power.

And Democrats don’t seem to have a strong message for young people. Outside of abortion (which is more appealing to younger voters), all Democrats are promising for the future is a socialist hellscape where food lines and rampant crime are the norm. More and more young Americans doubt Democrats have the right ideas for the country.

This trend might look small now, but in just a few years, a trickle can become a flood. It’s up to Republicans to become more aggressive in reaching all Americans, not just the demographics they are comfortable with.

Those who study these figures are optimistic about the future, but only if the GOP takes action. 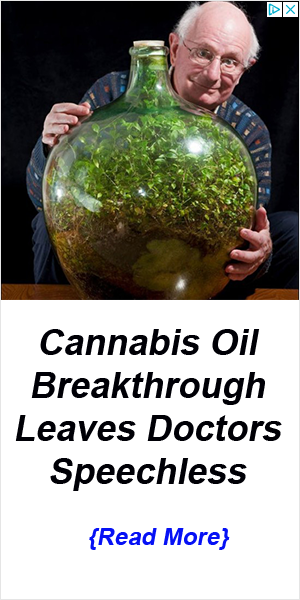