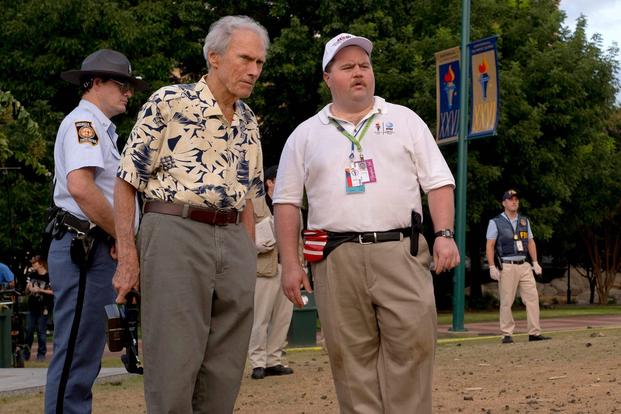 Clint Eastwood's latest film restores the hero status to Richard Jewell, the innocent man who was at the center of a terror probe following a bomb blast at the 1996 Summer Olympics in Atlanta, AFP is reporting.

"He never got the benefit of being innocent until proven guilty," Eastwood, who directed "Richard Jewel," said Wednesday.

Jewell, a former security guard and police officer, was initially hailed as a hero after spotting a bag containing three pipe bombs at Centennial Olympic Park and saving hundreds from harm. Two people ended up dying in the ensuing blast and more than 100 others were wounded.

Jewell was soon identified by journalists as an FBI suspect, AFP noted.

But he was never arrested or charged. Jewell was eventually cleared by the FBI, but he had become the subject of wild speculation and ridicule. He sued several news organizations for defamation.

"I'd like a street named after him," Eastwood is quoted by the Los Angeles Times as saying after the film's premiere. "He deserves even more."

The actual bomber, Eric Rudolph, was arrested in 2003 after a series of abortion clinic bombings. He was sentenced to life without parole in 2005.

Jewell died at the age of 44 in 2007 of complications from diabetes.