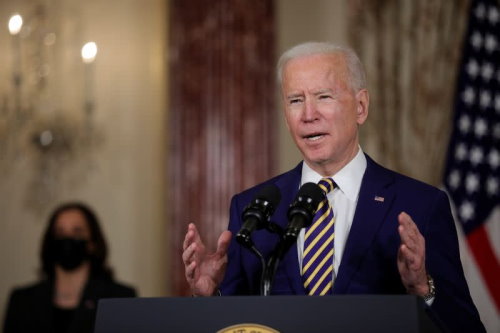 Voting machines in the state of Pennsylvania have rejected GOP ballots in a new primary election. Election officials in Fayette County reported a problem with election machines not reading Republican ballots cast for conservatives.

“I believe it is very suspicious after what happened with the Presidential election,” said local voter Lori Lambie. The problem was revealed when a primary election began in Fayette County this Tuesday.

“I’m a Republican and my ballot got spit back out,” Lambie said. “I tried it four more times and it kept doing it.”